Editor’s Note: The Following is an abridged version of a story written as part of a collaboration with The Globe and Mail. The story originally appeared on October 23, 2015.

When I was in grade eight, my mom brought home the course calendar for some of the universities in Alberta that offer paleontology programs.

I saw that I would need to take calculus, chemistry, and physics.

But those were my top three worst subjects! 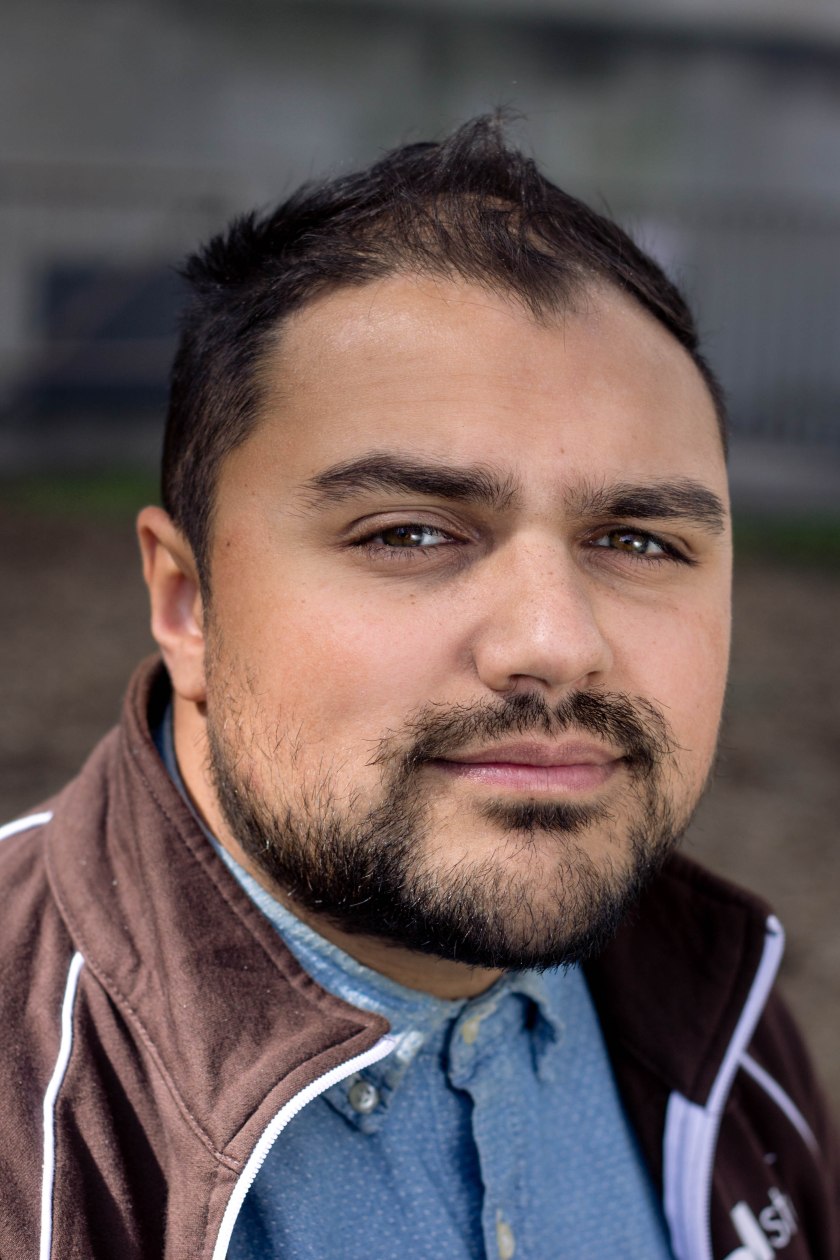 Thanks to Kiron for sharing his story. Check out his work as ROMKids Coordinator at the Royal Ontario Museum, and follow him on Twitter!