This is the place that made me decide to stay in Toronto. 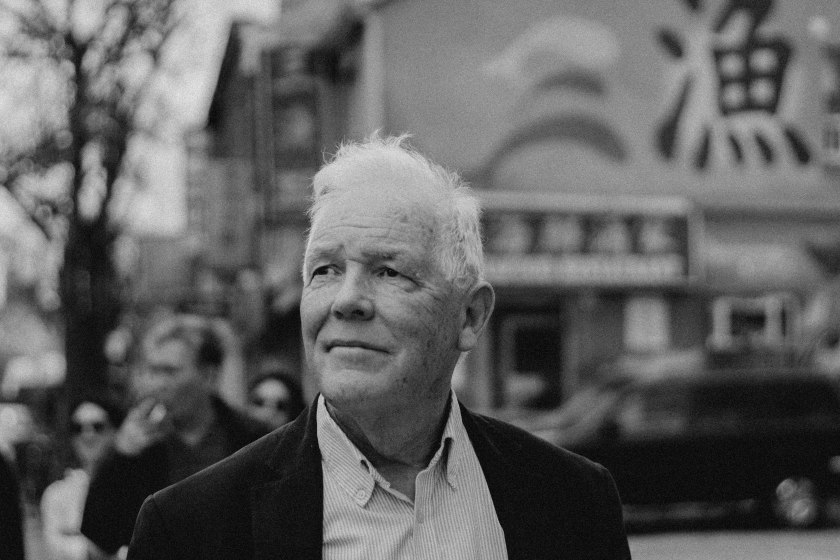 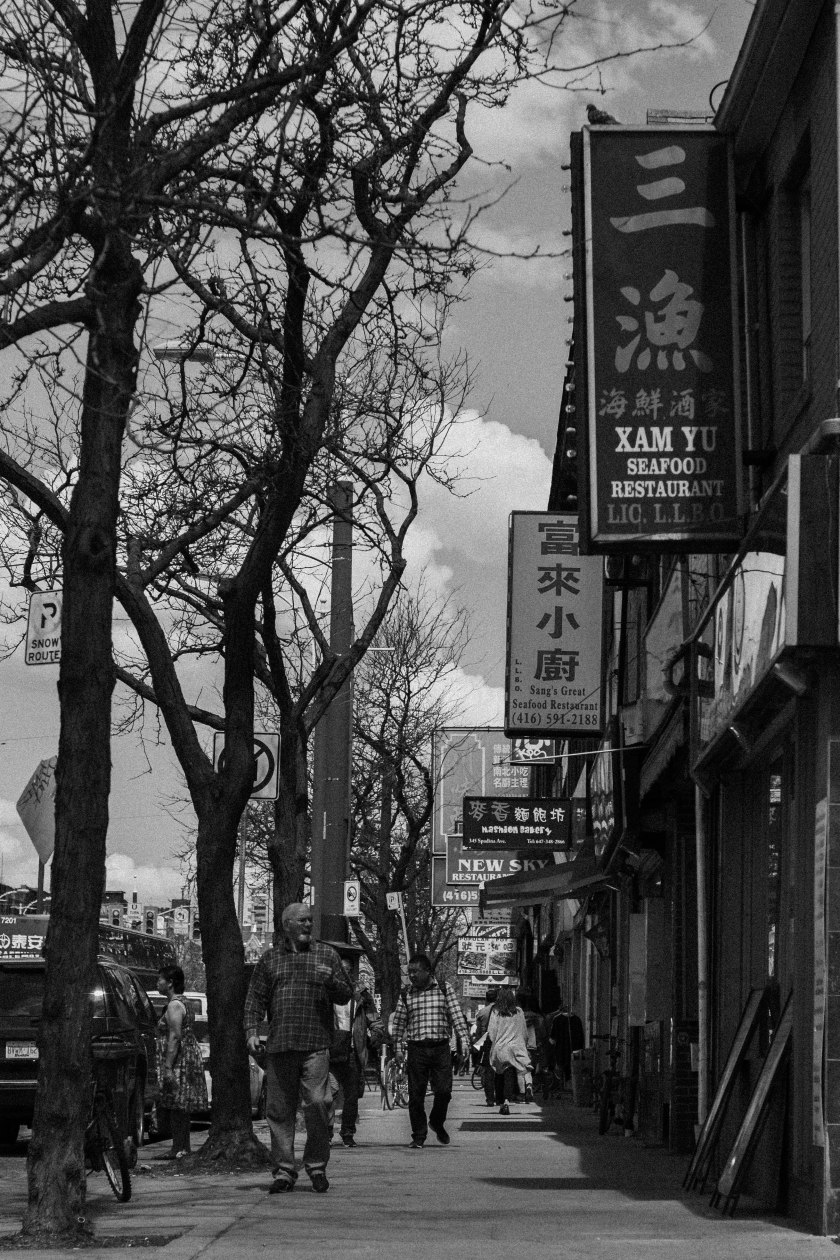 At the time, the city was a boring, dull place.

But around the world, interesting things were happening. There were demonstrations in France that brought the government down. South of the border, opposition to the Vietnam War was growing.

We had a ‘Europhile’ contempt for Toronto.

After traveling to Central America, we tried to scratch a living in New York. And then ran out of money. The only place I knew I could get some money was Toronto. 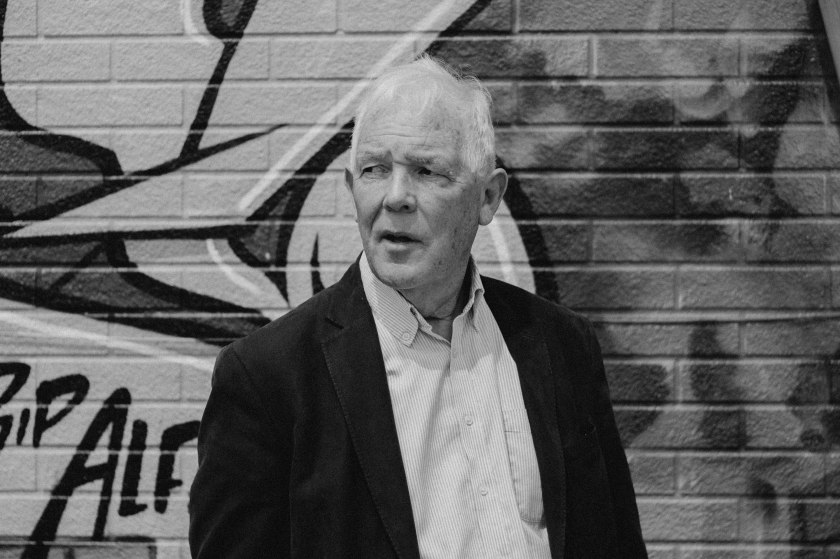 In those days, you could just phone up your friend at university to ask for a job, and they’d give you a job. So he gave me a job. And I really enjoyed it.

A lot of things had happened to me at that point. In terms of my view of the world.

I remember walking up Spadina, and suddenly feeling that this was the place where I wanted to spend the rest of my life.

The part of Spadina I walked up was between Grossman’s and the El Mocambo. Right outside here. It was a nice spring morning like today.

I realized it was an interesting city. 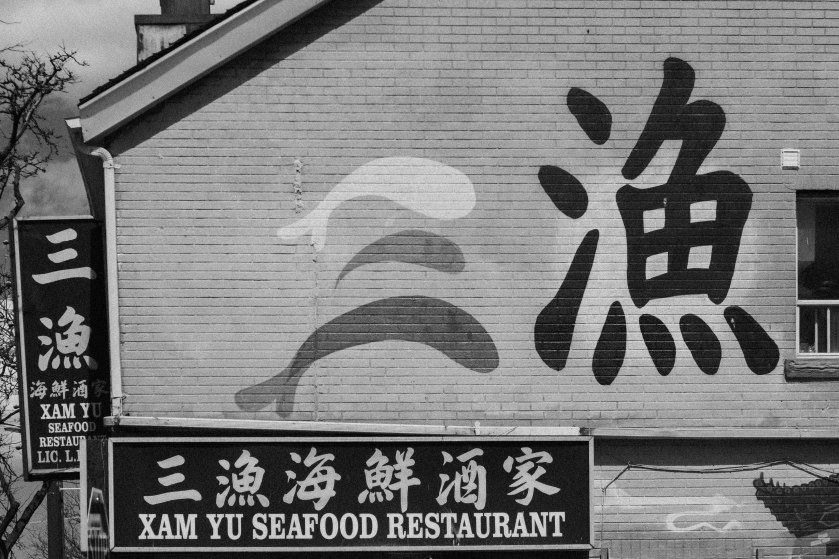 A generation later, I’m a happily married man with a lovely family.

Xam Yu was our Sunday spot. The kids would get bored with our adult conversation. Their schtick was they’d tie all of our shoelaces together. Adults on the upper deck, kids on the lower deck. Giggles at both levels. 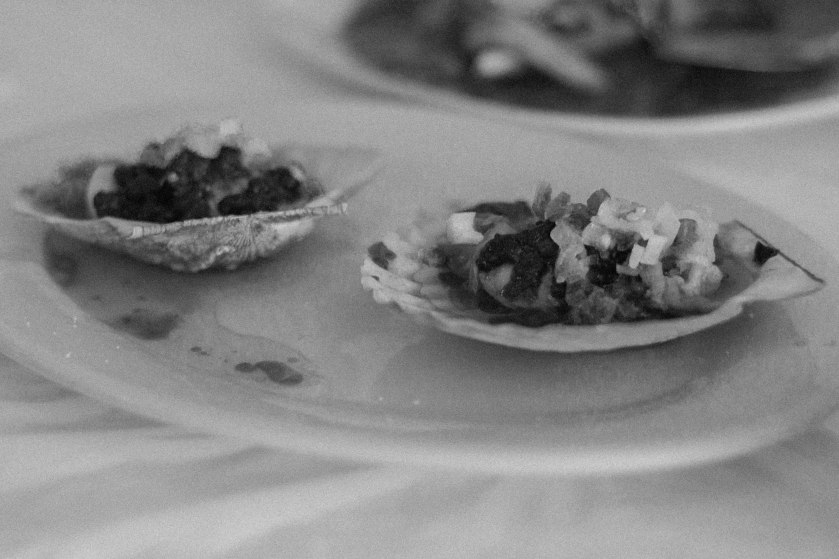 Thanks to Joe for sharing his story. Check out the local and international urban planning work done by his firm, Urban Strategies. And read about the seven ways to make Toronto a world-class city again in Joe’s recent Globe and Mail op-ed.