Editor’s Note: The Following is an abridged version of a story written as part of a collaboration with The Globe and Mail. The story originally appeared on November 6, 2015.

Even though it isn’t that close to downtown, I noticed the surrounding park had a little bit of Toronto in it. 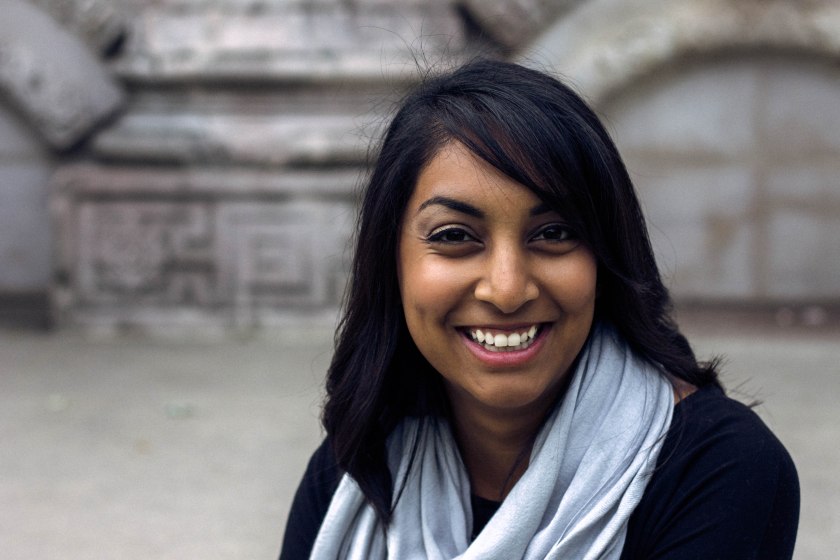 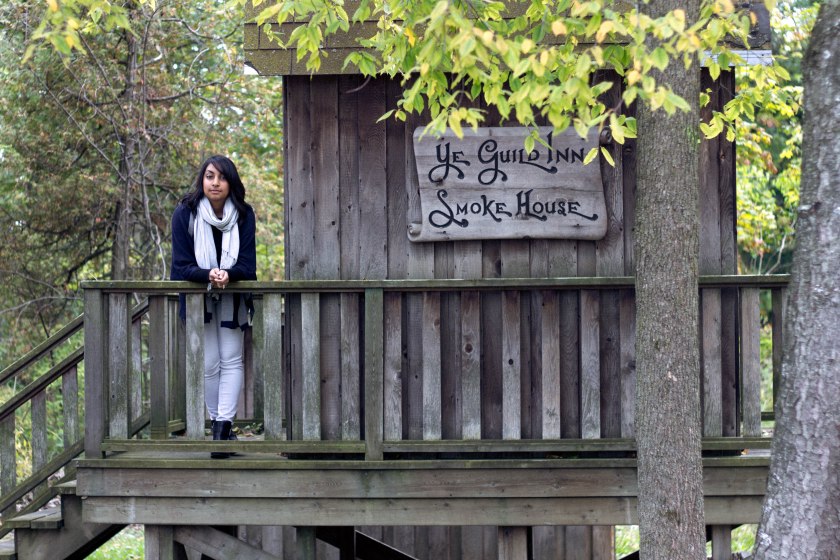 Scattered around, I saw old statues, columns, and archways. These were all salvaged from buildings that were demolished in downtown Toronto. 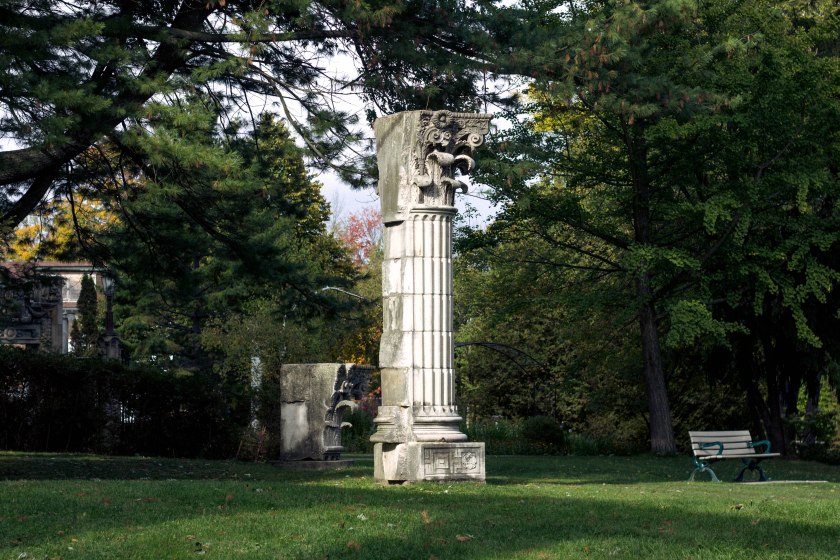 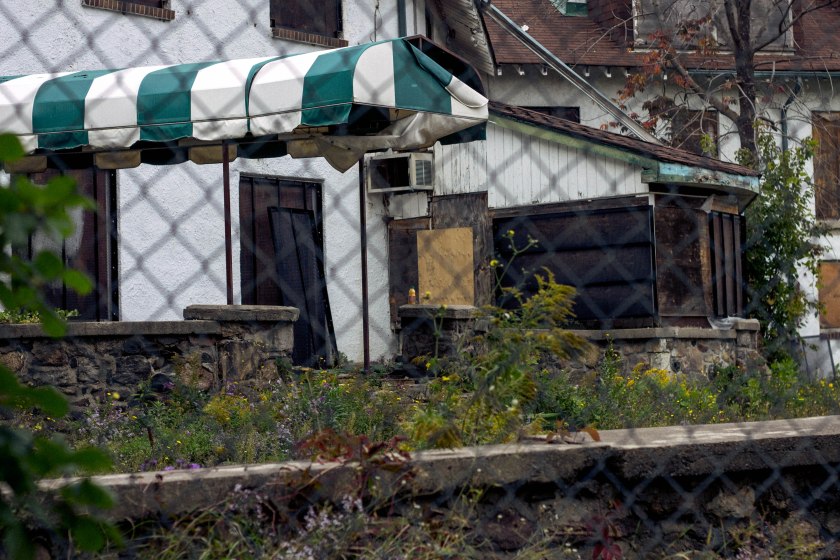 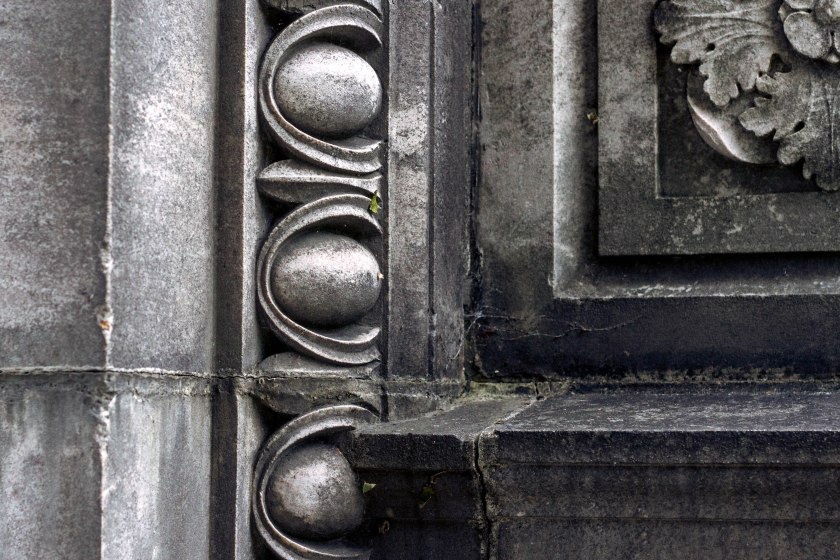 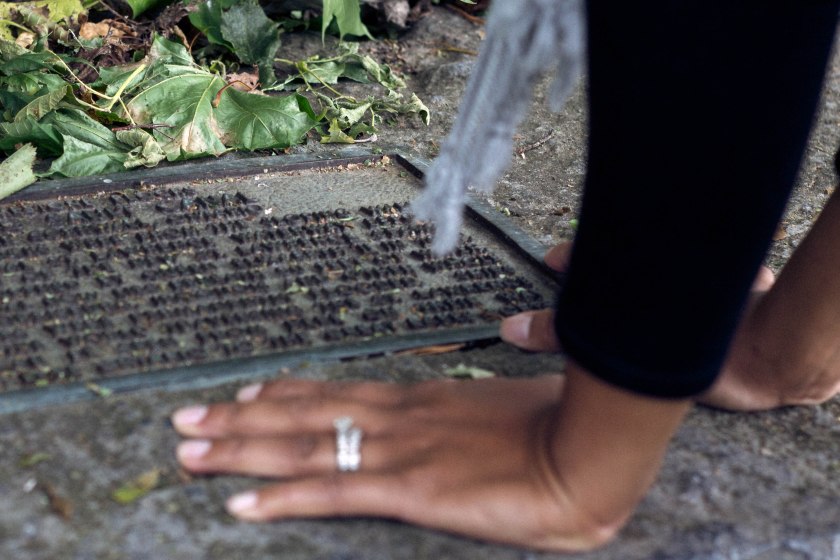 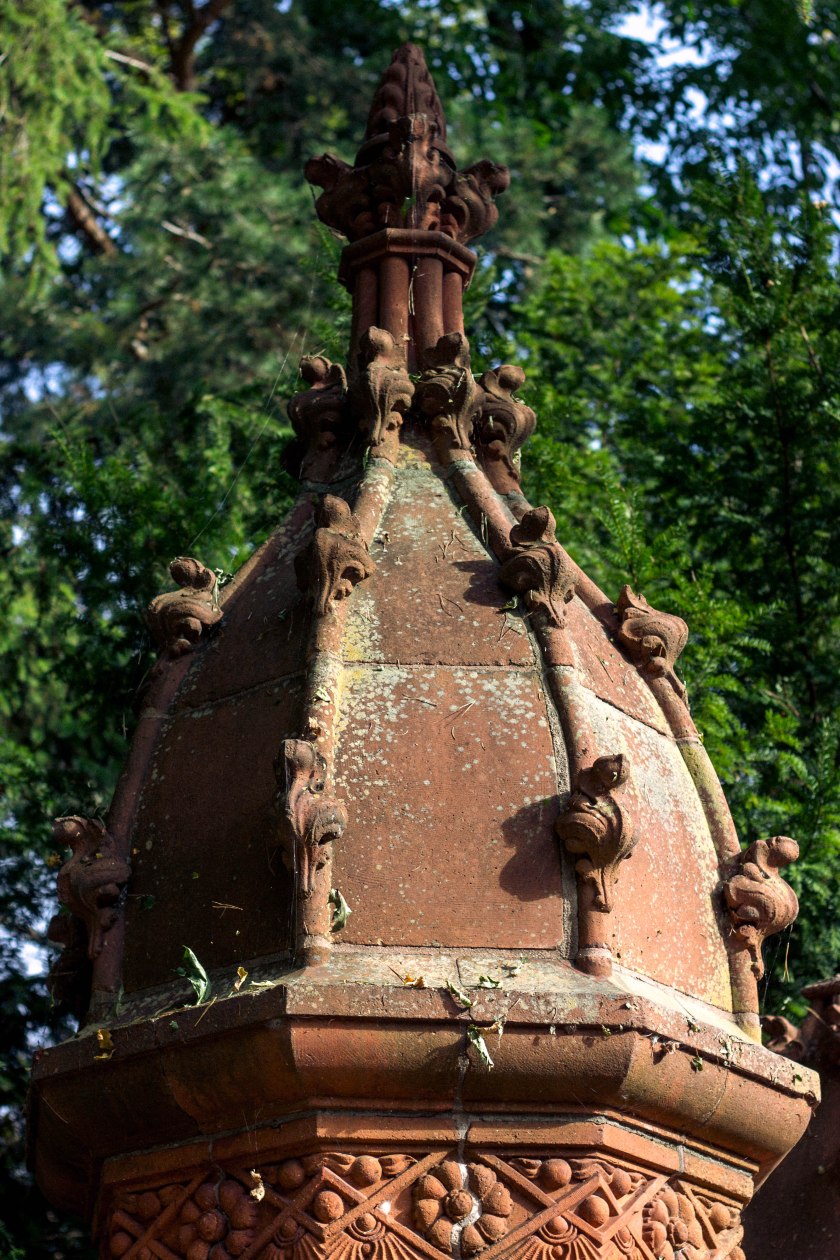 It was fascinating to see Toronto’s history in such an unexpected place. 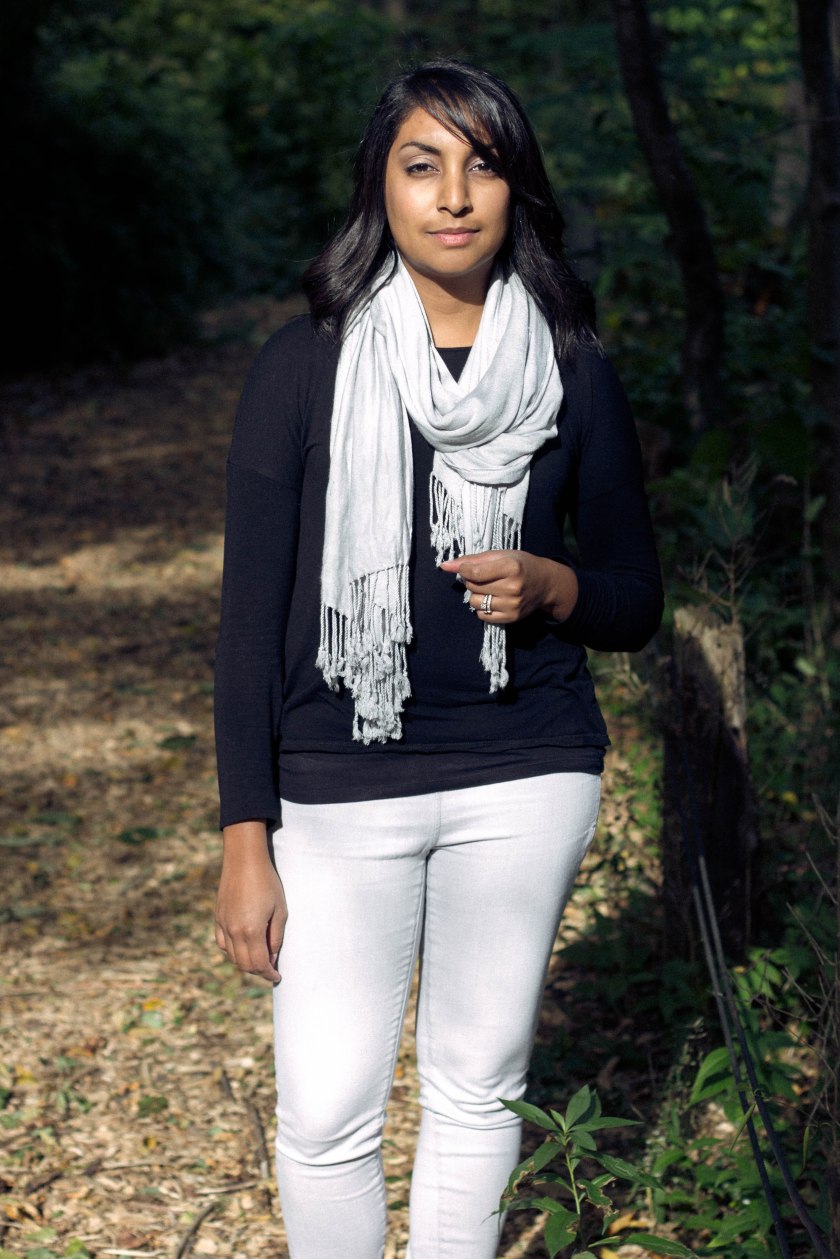 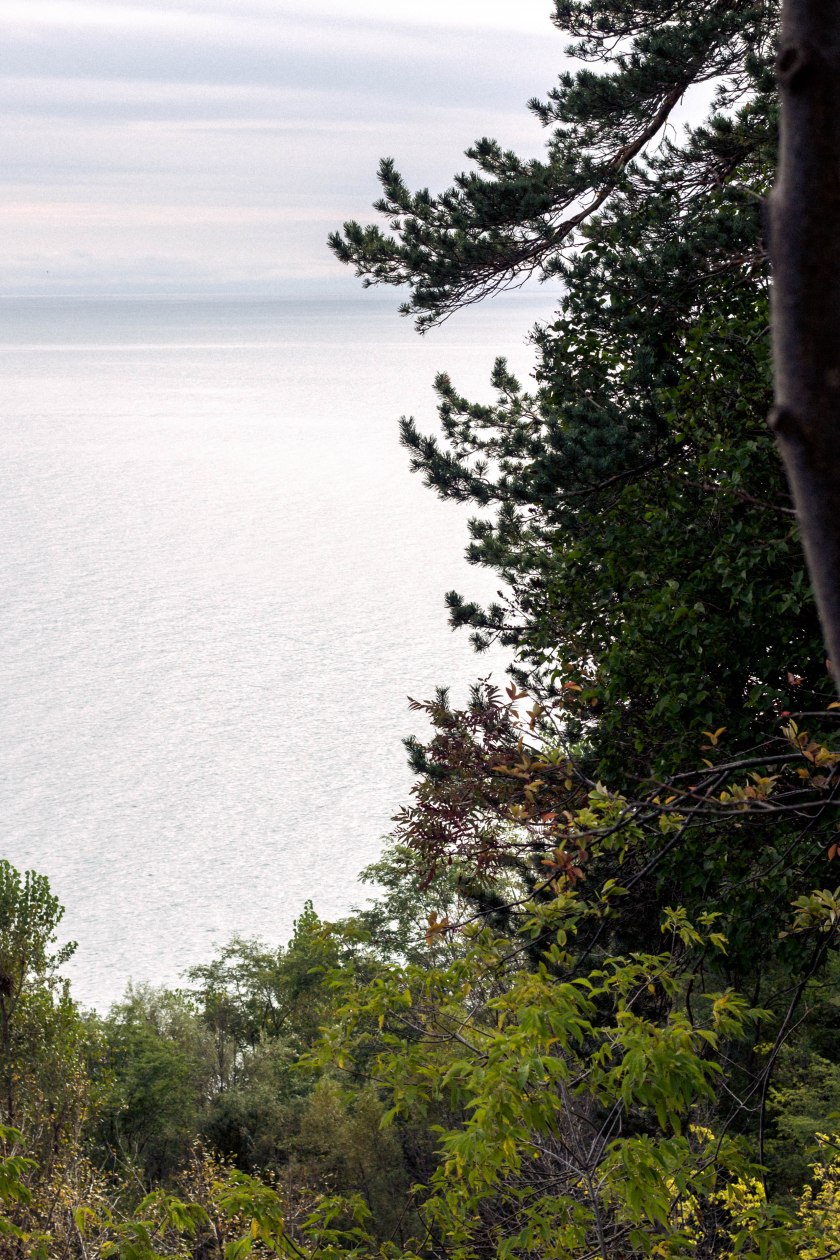 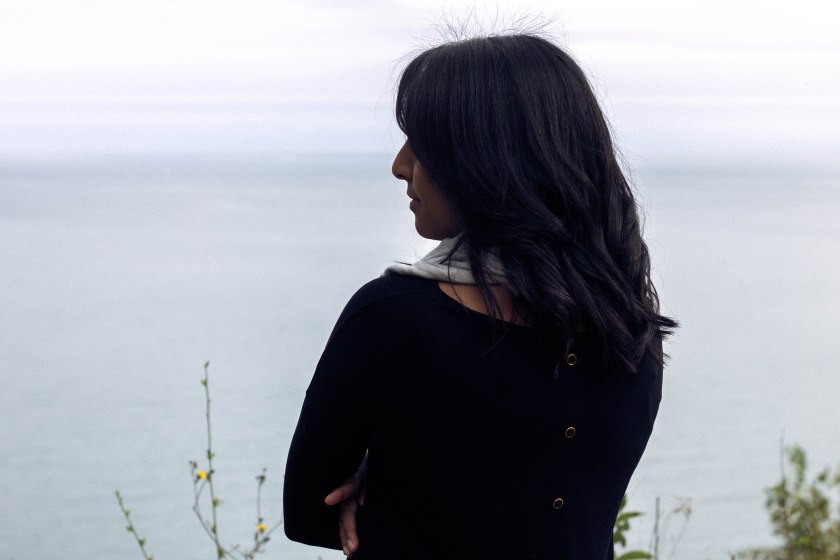 Thanks to Charissa for sharing her story. Check out her blog!

One thought on “A Little Piece of Toronto’s History”